Breast cancer can spread beyond the breast via the lymphatic system. This is a network of channels and nodes along them, which filter the blood for infections and cancer. The breast drains most commonly to lymph nodes in your armpit or axilla. Other lymph nodes which can be affected by breast cancer are at the base of your neck or the inside of the chest.

Cancer in the lymph nodes is associated with an increased risk of having or developing cancer elsewhere in your body. 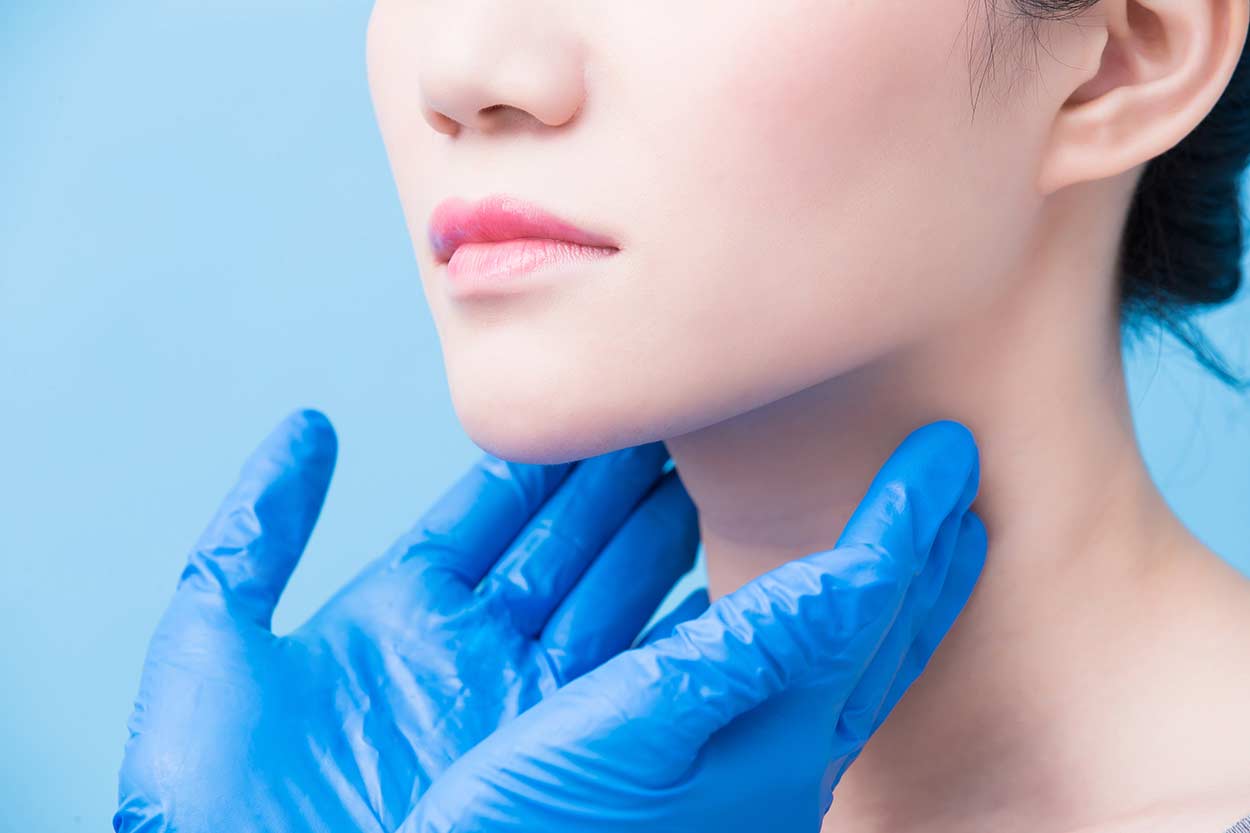 It is important that cancer in the lymph nodes is properly identified so it can be treated. All patients undergoing surgery for invasive breast cancer will need surgery on their lymph nodes. Lymph node surgery can be either a sentinel lymph node biopsy or an axillary dissection.

Lymph node surgery is usually performed during the same operation as the breast conserving surgery or mastectomy; but is also sometimes performed by itself.

A sentinel lymph node biopsy is a surgical biopsy of a couple of lymph nodes from the armpit. It is used to check for cancer spread to the lymph nodes in patients where the nodes seem normal. In the past all women having surgery for breast cancer had all the lymph nodes removed just to see if they had any cancer in them. In modern breast cancer surgery, we take a more targeted approach with a sentinel lymph node biopsy. This saves women who do not have spread to the nodes the risks of more extensive surgery.

Dr Adams will examine you, and an ultrasound scan will check for enlarged nodes. If they all appear normal a sentinel lymph node biopsy will usually be recommended.

The sentinel lymph node is a special node. This node is named after a sentinel like a guard standing watch at a critical point. The sentinel lymph node is the first lymph node which drains your breast cancer. It is identified using special techniques and then
after removal the node is cut up into very fine slices by the pathologist for assessment under the microscope. The pathologist can see tiny deposits of cancer, even just a handful of cells, that can’t be picked up otherwise. If there is cancer in the lymph nodes, more extensive surgery may be needed – an axillary dissection. Sometimes if other treatment is recommended such as radiotherapy, endocrine treatment or chemotherapy; further surgery can be avoided.

Axillary Dissection
Axillary dissection is removal of the majority of the lymph nodes from the armpit. It is done upfront in patients who are known to have cancer in the lymph nodes, but also as a second procedure in patients with a positive sentinel lymph node. By knowing how many positive lymph nodes there are, it gives Dr Adams and her team information about your prognosis. This helps determine the need for other treatments after surgery such as radiotherapy and chemotherapy. It also removes the cancerous nodes which can reduce the risk of progression or recurrence of the cancer.

Through a cut under the armpit (or through an existing mastectomy scar) the lymph nodes are separated from the surrounding important structures and removed. There is not a set number of lymph nodes removed, all the nodes between set anatomical boundaries are removed. This number varies very much from person to person, but commonly is between five and thirty-five. A standard axillary dissection for breast cancer removes two of the three lymph node groups from the armpit, which leaves you with a handful of nodes at the top.

Axillary dissection is a safe surgery, but there are some uncommon risks. The disruption of the lymphatic channels can slow the flow of the lymphatic fluid from the arm which can result in swelling of the arm or lymphoedema. 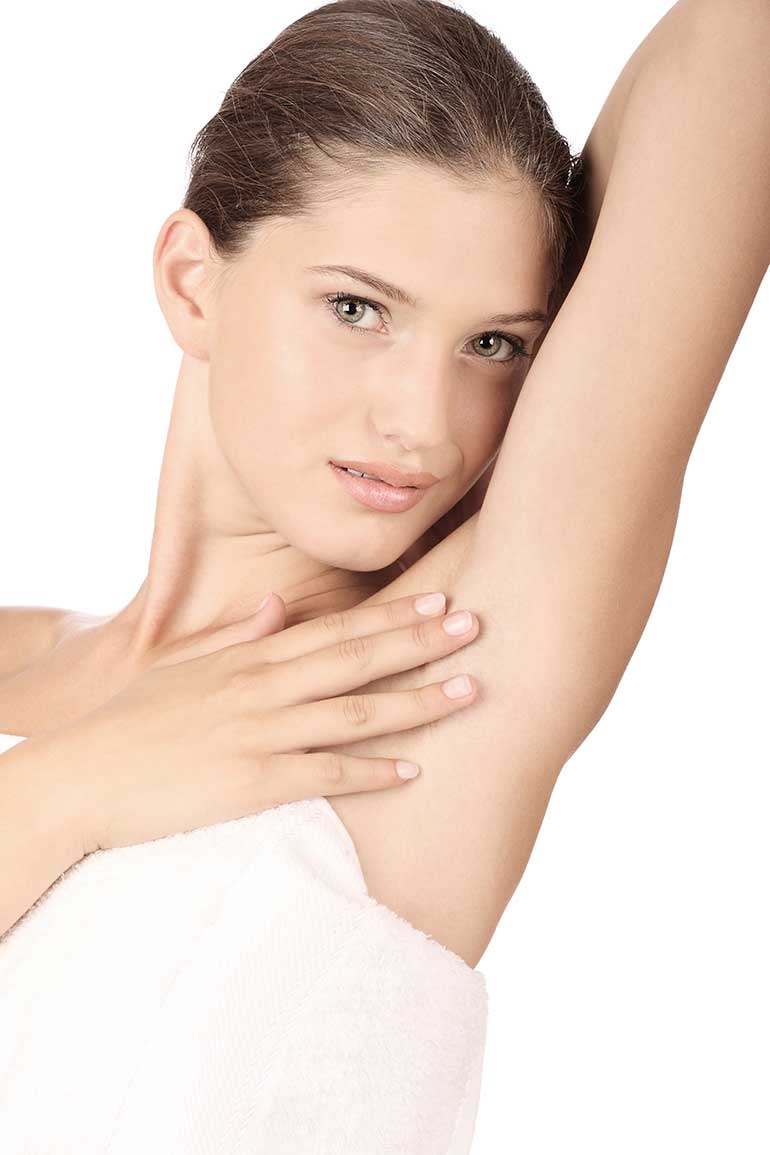 The lymphatic fluid can accumulate in the armpit after the surgery for a short while and is known as a seroma. In the early post surgery period this is prevented with a drain, but after drain removal patients may need to have the fluid drained away. Eventually, the lymphatic channels find a detour around where the surgery was done and this problem goes away. Damage to nerves in the armpit is another risk of surgery. These are most commonly sensory nerves, which leaves a numb patch on the side of the chest or the upper inner arm. There is a risk of damage to other nerves which can cause minor weakness at the shoulder, though this is extremely rare.

Dr Felicity Adams completed her education in Brisbane, graduating with a Bachelor of Medicine and Bachelor of Surgery from The University of Queensland in 2005.