Unfortunately breast cancer is common and will affect one in eight Australian women. Its incidence in increasing. Pleasingly survival is also increasing with the most recent statistics indicating over 90% of all women diagnosed with breast cancer survive at least five years.

Ductal Carcinoma In Situ (or DCIS)

Ductal Carcinoma In Situ (or DCIS)

There are less common forms of breast cancer which can be associated with a better or poorer outcome from disease.

Paget’s disease of the nipple
This is breast cancer of the ducts at the nipple. The cancer migrates along the duct to involve the skin at the nipple. The nipple might be red, develop sores or ulcers and weep and/or bleed. It can be mistaken for dermatitis or eczema. Diagnosis involves a biopsy of the nipple and breast imaging. Mammogram and ultrasound can be normal in Paget’s disease. The treatment depends on how much of the breast is affected. Treatment involves surgery with/without radiotherapy. 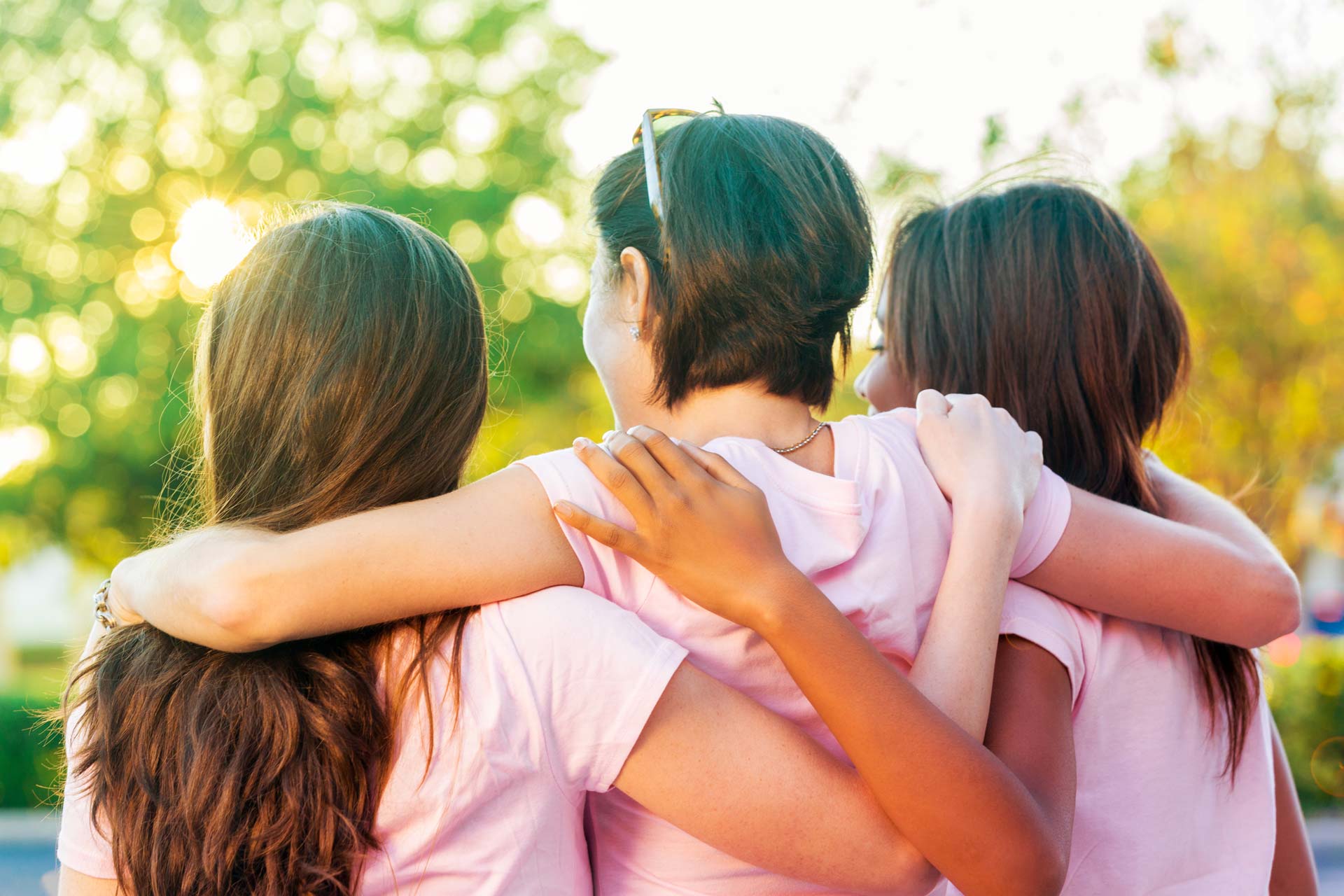 Treatment for breast cancer (almost) always involves surgery, but other treatments are commonly used also. The combination and sequence of these treatments depends on your individual circumstances.

You can read more about these treatments by following the links below:

Dr Felicity Adams completed her education in Brisbane, graduating with a Bachelor of Medicine and Bachelor of Surgery from The University of Queensland in 2005.